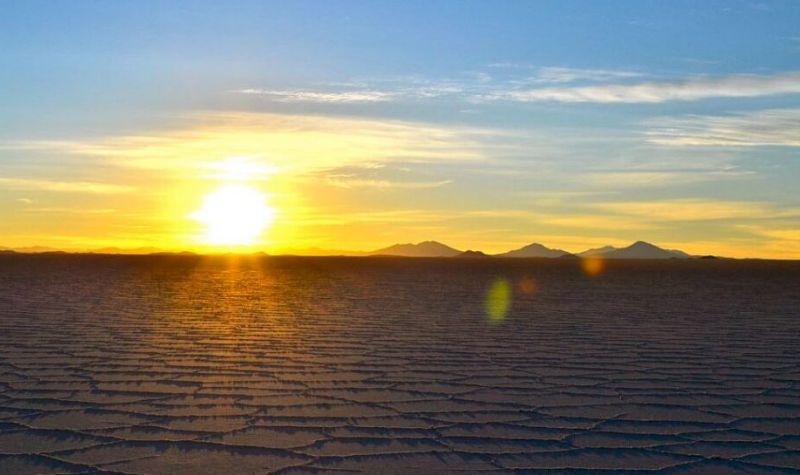 There was a time when you couldn’t get an Uber from your Brooklyn condo, drive to the airport catch a plane and be at the beach in Tulum with a Margarita in your hand just a few hours later.

If you were lucky enough you would have had a horse. And probably nowhere to go.

You wouldn’t have a closet full of clothing either, unless you were Marie Antoinette, and you wouldn’t have been able to find your avocado or your favorite Brazilian nuts at the grocery next door for your Sunday Smoothy. Corn and beans would have probably been it.

So when did this new era start and at what cost? Let’s go step by step.

London sets the scene for the first Industrial revolution, a period of great development which transformed rural societies into the industrialized, urban ones we know today. We go from crop fields to buildings.

Among the discovery of huge technological innovations and the birth of the first machines, Industrialization brings a giant explosion of fossil fuel.

It’s a natural fuel (can be oil, gas, coal…) which has been formed throughout the years from the remains of living organism. Imagine the dinosaurs you know from Jurassic Park turning into fossils and then coal. Or oil.

Your car could basically be engined by a T-Rex.

Once you burn these fossils, they release energy. 80% of worldwide energy we use comes from there.

Problem is when burnt, they produce also CO2 which traps the heat in the atmosphere and causes the planet to become warmer. And it’s bad.

Spoiler: the enormous expansion in the use of fossil fuels (coal, oil, gas) created a high-energy society which allowed the population and the economy to grow like never before: between 1800 and 2000 the world population grew more than 7-fold (thanks also to revolutionary discoveries inside agriculture), the global economy more than 50-fold and the energy use about 40-fold.

To give you an idea the pre-industrial era level of CO2 was 270ppm and had been quite steady throughout the centuries. By 1950 it got to 310ppm. During the Great Acceleration it went from 310 to 380ppm. Today it’s 411.

It’s obvious by now that a big part of the world as we know it today has its roots in the Industrial revolution which staged one of the most decisive transitions in the history of humankind and Earth itself.

After WW2 there is a sudden acceleration in growth.

Two WW’s and the great depression got into the way of growth reducing population and destroying economies. Fun fact is, that paradoxically this condition helped to initiate a new growth creating condition and hunger for economic growth and prosperity.

We start becoming more and more interconnected with the explosion of electronic communication, international travel and globalization of economies but this all puts an increasing pressure on the global environment.

Keep in mind that over the past 50 years we have altered the ecosystem more rapidly and extensively than in any comparable period in human history.

The main and most obvious consequences are the increasing extension of species for both terrestrial and marine ecosystem, the concentration of greenhouse gases increasing substantially and the earth warming rapidly.

The transformation of the environment after industrialization starts being evident above all in the atmosphere and it’s rising gas values: human imprint on Earth is strictly related to the spread of fossil fuel-based energy.

Meaning the more coal/gas/oil we burn, the more CO2 we are going to have in the atmosphere. No bueno.

We spend more than what we have. Simple as that.

The lifestyle we currently have, would require the regenerative capacity of 1.6 Earths. And moving to Mars doesn’t look like an option for now.

We cut trees faster than they can grow, harvest more fish than oceans can replenish, and emit more carbon into the atmosphere than the forests and oceans can absorb. But we will talk about our ecological footprint another time.

Translated? Human activities have become so pervasive and profound that they are altering the Earth balance. Less biologically diverse, less forested, much warmer, most likely wetter and stormier.

Today’s challenge is to come up with a new strategy which ensures the sustainability of Earth’s life against human induced stresses. Easy-peasy right? Not really. Probably one of the greatest challenges in human history.

So where are we at today? This third stage is indeed the recognition that human activities are affecting the Earth’s health. And it’s a step further.

It looks like finally we understood that we are messing up. And this is thanks to advances in research but also to the power of the internet as an information system (The Sustainabowl is raising its hand here) and the spread of more open and civil societies where we are more self – conscious than ever.

What we need now is a cultural and societal change in values and in management. Basically, the start of a new era.