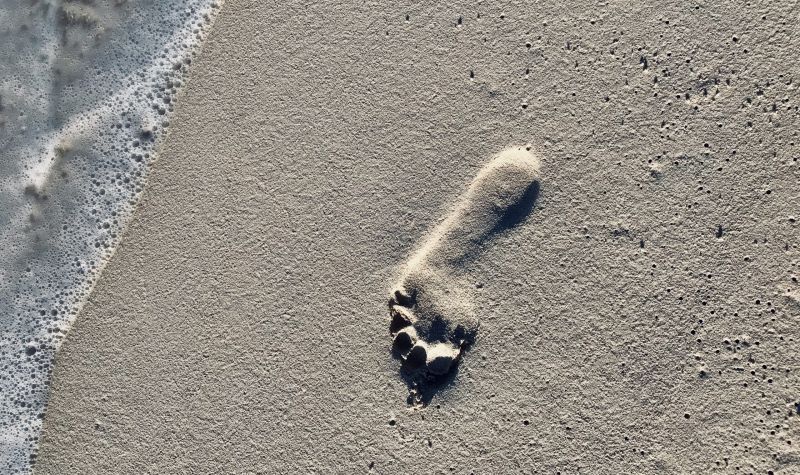 We have heard this word hundreds if not millions of times.
Everyday more and more, to the point that sustainability went from being a niche topic to one of the hottest (literally) subjects discussed over the last years.

We all know by now that glaciers are melting, species facing extinction, populations losing their homeland while economic inequality is at its highest peak and on the rise for more than 2/3 of the global population.

So first things first: when and why did all of this started?

While we should probably start in 1750 with the Industrial Revolution and its far-reaching social and economic consequences, I will save you 200 years and focus on what happened after WW2 (trust me, it’s more than enough for now).

After WW2 the world changes. Following two world wars within less than 30 years there is a lot to reconstruct and people are eager to do so. Production and technological innovation find fertile ground to grow, and so does population along with energy use and general consumption. We are more, produce more and consume more: our impact on the Earth’s ecology reaches new intensity.
This period is commonly called the Great Acceleration.

Just to give you an idea, 75% of the carbon dioxide we have released in the atmosphere has accumulated since 1950 while the number of people on earth has nearly tripled. So it’s safe to say that almost ¾ of the damages that were inflicted to the Earth are very (very) recent and strictly connected to the very same lifestyle, economic model and habits we adopt as of today.

It’s like saying you have spent almost all of your monthly pay after a couple hours you got it.
Or worse, your parents saved their entire life to grant stability to you and your children and you burn 80% of it after one week. Despite the fact that it’s disrespectful towards your kids (so shame on you), you would probably realize that you have to change something in the way you manage your resources if you don’t wanna get into serious trouble.

So that’s it, we have to live differently if we want this planet (and ourselves) to survive.

The UN World Commission on Environment and Development defines sustainable development as “development that meets the needs of the present without compromising the ability of future generations to meet their own needs.”

It’s not only Environment though: there are three recognized pillars: Environmental, Economic and Social Sustainability.

So if you couldn’t care less about plants and Tigers and you are not that into the human rights chapter, you will probably care about the economic impact and the infinite business potential behind a new consumer demand and the need of a whole different economy.

If you are the leader of a country (not sure how you landed on my page but hi!), the first step could be to put the withdrawing from the Paris Agreement at the top of your not-to-do list. What to put on your to-do list on the other hand, would probably need a chapter on its own. But I’d hope you don’t need me for that.

But going back to reality, what if you are no Bruce Wayne or Tony Stark (although DiCaprio does exist for real) ?

What can we do? Million $ question. Millions of answers.

And that’s my point.

I think there is hardly a right answer to such a complex and articulated issue but often I don’t even know where to start with. Although it is great to have so much choice nowadays, so much offer and information, it can easily get out of hand and become triggering. Especially because sustainability could potentially be projected on literally every aspect of our lives.

So I wanted to try to put everything into a big bowl and create a place that you can reach to for fun, necessity, information or just curiosity and find everything (well not every every every thing) on a topic which moves, after all, a lot of us.

One step (or should we say footprint?) at a time.

•TRUE COLORS• Believe it or not, those stunni

•COMPOSTABLE vs BIODEGRADABLE• 🚮♻️ I do

•ONE STEP IS BETTER THAN NO STEP• Too many of

•NATURE INSPIRED• The greatest discoveries and

•BIODIVERSITY• Biodiversity is the enormous an