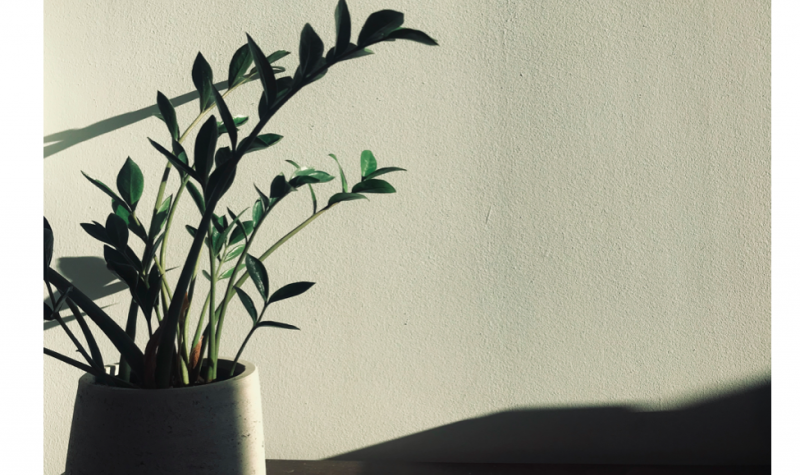 What does Greenwashing mean?

What is greenwashing and how do we recognize it? Also, you might be wondering how and why greenwashing started.

Well, first thing our priorities as consumers have changed and choosing sustainable products has become not only a necessity but also a lifestyle.

According to reports, 66% of consumers would spend more on a product if it comes from a sustainable brand. This number goes up to 73% among millennials.

Obviously, companies have smelled the possible profit around it and have started a race between who should win customers loyalty.

As a result, everyone is coming up with its very personal interpretation of sustainability ,which sometimes doesn’t go beyond stamping green etiquettes with a big leaf on it.

And that’s it. When companies invest more time and money in claiming how green they are rather than actually doing the hard work, that is called greenwashing.

It might be smart to raise an eyebrow in front of this sudden mass conversion and take a second to skim it.

Throughout the years there have been several cases of greenwashing attempts from companies. Among these we can mention fossil fuel giant BP engaging in a multi-million-dollar greenwashing campaign. They started with their name, changing it from “British Petroleum” to “BP”, finally rebranded into “Beyond Petroleum”. They were even installing solar panels at their gas stations. Finally, their logo turned into a sort of green sun. Unfortunately, while they were busy investing 200$ million in marketing filming commercials featuring green hills and happy children, the Deepwater Horizon Oil Spill happened.

Considered the largest marine oil spill in history, the accident took place in the Gulf of Mexico on April 2010 and went on until September 2010.

The oil of over 5 million barrels was released in the ocean. The oil release was so big it could be clearly seen from NASA satellites.

A further well-known episode of greenwashing is Volkswagen’s emissions-cheating scandal, in which the German group admitted to have been rigging 11 millions of its own “clean diesels” with devices designed to cheat emissions in order to comply with US’ Clean Air Act.

And how not to mention H&M. The Swedish fast fashion company has been involved in several greenwashing scandals, since its efforts to clean their image as leader of mass pollution and social inequality never went deep enough to be taken seriously.

An example? Back in 2013 they set a goal on their .com, saying they were committed to reach Living Wages for their workers by 2018.

The Clean Clothes Campaign has been monitoring them and found that not only this was never achieved, but in 2018 their goal was modified into a “living wage strategy” without specific deadline and a very fluffy wording.

The Six Sins of Greenwashing

These scandals are known worldwide. How do we, as consumers, choose better and detect in advance when greenwashing is behind our products?

“The Six Sins Of Greenwashing” is a list based on misleading environmental claims we should all be skeptical about.

1. SIN OF THE HIDDEN TRADE-OF

(i.e. packaging made from recycled paper but item dyed in rivers with chemicals)

–> Environmental claim with no certification or easily accessible proof

–> Poorly defined claims which are easy to be misunderstood by consumers (i.e. “eco-conscious”)

–> Environmental claim which is unimportant in finding a greener option

(i.e. “CFC free”: chlorofluorocarbon has been legally banned for 30 yrs now so it’s not really a + if your products don’t contain it)

5. SIN OF LESSER OF TWO EVILS

–> Green claims which might be true but distract you from sth else or the true nature of the product (i.e. “green fossil fuel” or “organic cigarettes”)

–> Claims which are false (i.e. claims to be certified and is not)

How to spot it

Beware of fluffy language (“green”), suggestive images, irrelevant claims and, above all, no proof.

Whether you do your shopping online or in store, next time take a second to look at what you are buying.

How much do they go into detail on their website about their factories, materials and practices? Are the claims vague? Do they have specific deadlines on targets? Is the brand committed to sustainability at 360 degrees? (packaging, shipping, disposal, fair wages etc…)

In fashion, what % of their overall collection is claimed to be sustainable?

Finally, although greenwashing is real and we have to be aware of it, there are also a lot of brands, big and small, which are doing a great job in improving their practices and be more sustainable.

Smaller realities are often keener to change for several reasons (shorter and more controlled supply chains, smaller productions etc…), but big companies can be part of an honest change, too.

Patagonia is a great example of transparency and honest green marketing. Although they are known for being pioneers in corporate social responsibility, their website claims how they have been struggling in becoming even more sustainable. They are shockingly honest about their imperfections and room for improvement. The brand has publicly declared how they can’t be posed as a model of responsible companies as the nature alone of being a business which makes profit out of creation of new landfill is controversial.