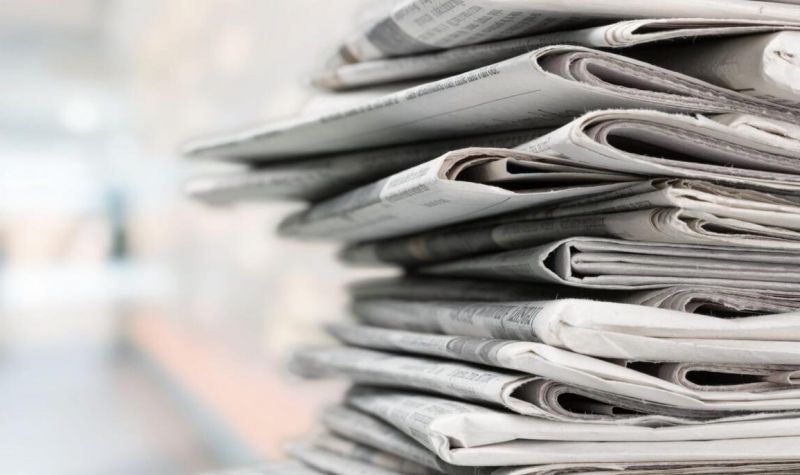 How to communicate Climate Change

Climate change is a complicated and delicate matter and throwing out a bunch of data won’t make the communication any easier. So how do you communicate climate change effectively? Turns out knowing your audience and framing the topics can be critical in the way people think about it.

Issue 1: Not everyone believes climate change is real

Although 97% of scientists agree that climate change is happening and is manmade, a lot of people do not believe it actually is and reject the need for action. In US alone, almost 40%.

Yale Program on Climate Change Communication believes the issue might have to do with how it is communicated.

One reason for which climate change is not perceived as real, is that is often understood as distant and abstract. In fact, if we don’t see or experience something it’s hard for our mind to really grasp on it.

On top of that, there is a feeling of emotional distance, too.

Very few people think climate change will affect them personally. Which is not fully true, but it has to do with how it is communicated. Catastrophic images and headlines with terrifying projections for 2050 are not really relatable to everyday life, or at least that’s how it feels.

What about focusing instead the communication on the individual experience, making today’s outcomes relatable to everyday life?

“Use framing to make climate threads relatable to individuals”.

Focus less on potential future consequences and more on concrete present ones.

A second challenge with communicating climate related issues, is that even if people believe it, they don’t wanna hear it. And that is true no matter how interested they are.

After all, who wants to hear bad news? Don’t we all have enough stuff to deal with? But most importantly, how do these news make you feel? Empowered would most likely not be your first answer. Anxious might be. Overwhelmed. Maybe helpless? Climate anxiety is increasingly common and it’s not helping us in the war against climate change.

So how do we make sure people understand the urgency of climate change without scaring the shit out of them?

Some psychology is needed here. The bombarding of catastrophic images shared by media, picturing a world with the darkest future, has turned out to be pretty counterproductive. We have to inject the message sideways, sugaring the pill if needed.

At the end of the day, what matters here, is to have people‘s involvement.

So let’s leave The Day After Tomorrow to be just a movie and start talking in a way that people can visualize.

Reading something like this might impress you, but will you do something about it? The first obstacle in this sentence is 2050.

Even if you are concerned, how much can you relate to something which will potentially happen in 30 years from now? Fact is, your mind won’t perceive it as a relevant urgency and thus will store it in some remote angle of your mind.

The second wall in the sentence is world’s biodiversity. No doubt it’s impactful as a title, but how much is it relatable to you, to the city you live in and to your everyday life? Finally, where is my way out here? Are you giving me options, telling me what I can actually do about it? Or are you just casually throwing out at me that we are going towards a planet resembling the reign of Scar in the Lion King?

The result is I feel scared because of what might happen, helpless because I don’t know how to avoid it and therefor frustrated. No wonder I won’t wake up in the morning wanting to read more of it. That’s where climate inaction starts.

But what if, instead, you would read something like:

In the past 10 years we have lost 5% of our biodiversity. By buying from small local farmers at stands or markets you can protect biodiversity in your area.

Bees have decreased by 30% in the past 10 years. Planting local flowers, fruits and vegetables helps support local ecosystems and increase bees population.

The message is similar, but it feels closer. More possible.

You are still talking about the importance of biodiversity conservation, suggesting a change of action but at the same time delivering concrete relatable options on how to do it and a story to relate to and take inspiration from.

If we want everyone to be involved and take action, we have to make everybody feel like they have a role in this.

Because, turns out, everybody does.

•TRUE COLORS• Believe it or not, those stunni

•COMPOSTABLE vs BIODEGRADABLE• 🚮♻️ I do

•ONE STEP IS BETTER THAN NO STEP• Too many of

•NATURE INSPIRED• The greatest discoveries and

•BIODIVERSITY• Biodiversity is the enormous an